Are you taking accountability for what you're attracting? - Law of Attraction 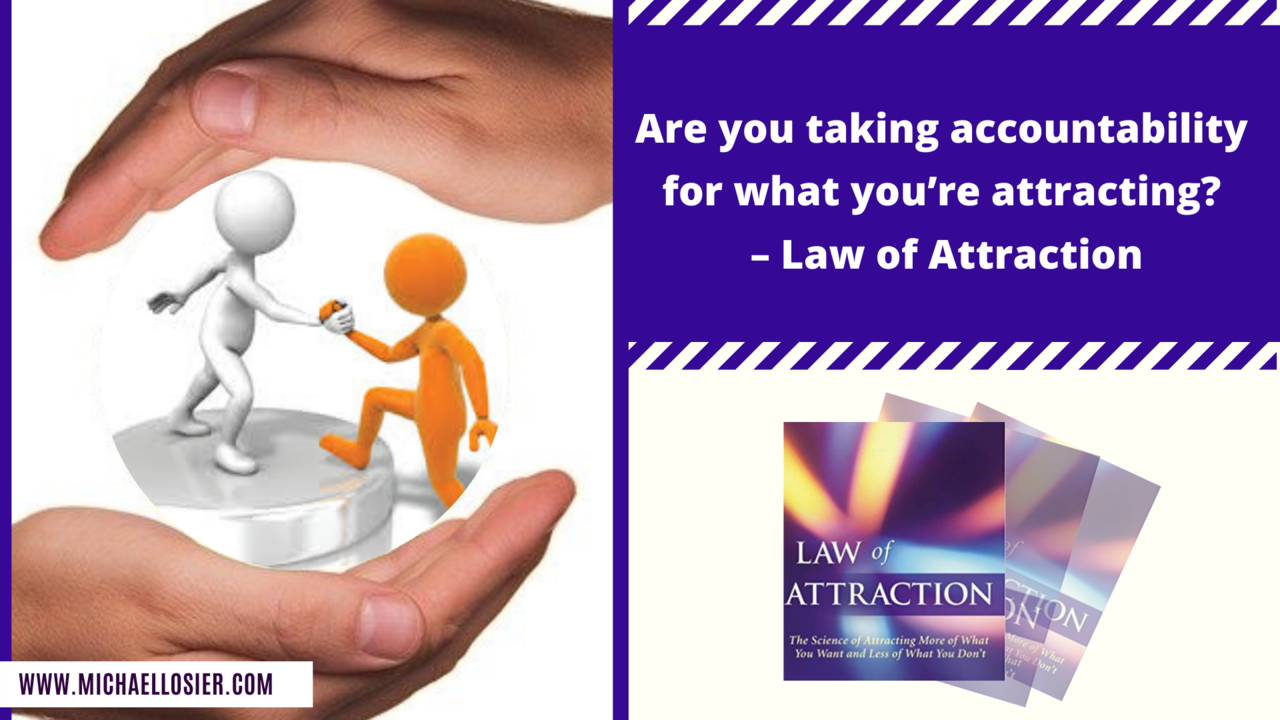 Even the very word “accountability” can make the hair stand up on the back of your neck!

Often the word “accountability” is used in a scolding manner, such as “You’re not very accountable!” As a certified NLP (Neuro Linguistic Programming) practitioner, I’ve learned about the impact of words and I particularly like reframing a word’s meaning. By reframing I mean to look at a word and its meaning from a different point of view. Consider the following reframe of the word “accountability.”

Have you noticed when people attract something wonderful into their life they like to brag and celebrate it, and will often say “I attracted this!” “This is here because of me!” “I put it out to the Universe, that’s why it’s here,” “I’m an awesome attractor,” “My parking angel brought me this parking spot.” In all of these cases, we have the ability to account for why we attracted it.

Now let’s consider when someone attracts negative or unwanted things to their lives. They often say: “Why is the Universe doing this to me?” “This is not my fault!” “I don’t deserve this,” “Why me?”

When it comes to attracting negative experiences, some people tend to no longer have the ability to account for why they attracted it, yet the reason is the same. They attracted it because they vibrated it!

Often people will ask me “How do I know if I’m getting this Law of Attraction stuff?” My response is “You know when you take full accountability for everything you attract, both the negative and positive!” You don’t have to like it—you just have to own it. So, starting today, when you notice you’ve attracted something you don’t like, you can be more curious about it and say, “I must have been offering a negative vibration that caused me to attract this negative experience,” thus having a different emotional response to what you’ve just attracted. Play with this concept today and acknowledge that everything you’ve been attracting is a direct result of the vibration you’ve been sending.

Michael caught the attention of Oprah Winfrey, who interviewed him four times on her Soul Series™ radio show on Sirius/XM satellite radio. Michael went on to enjoy a year-long run hosting his own radio show on Oprah & Friends™ Radio.

You can visit Michael's website for info on his books: www.MichaelLosier.com

your emotion code session with michael 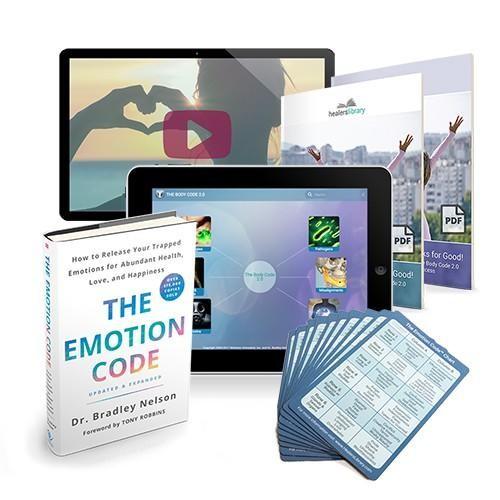 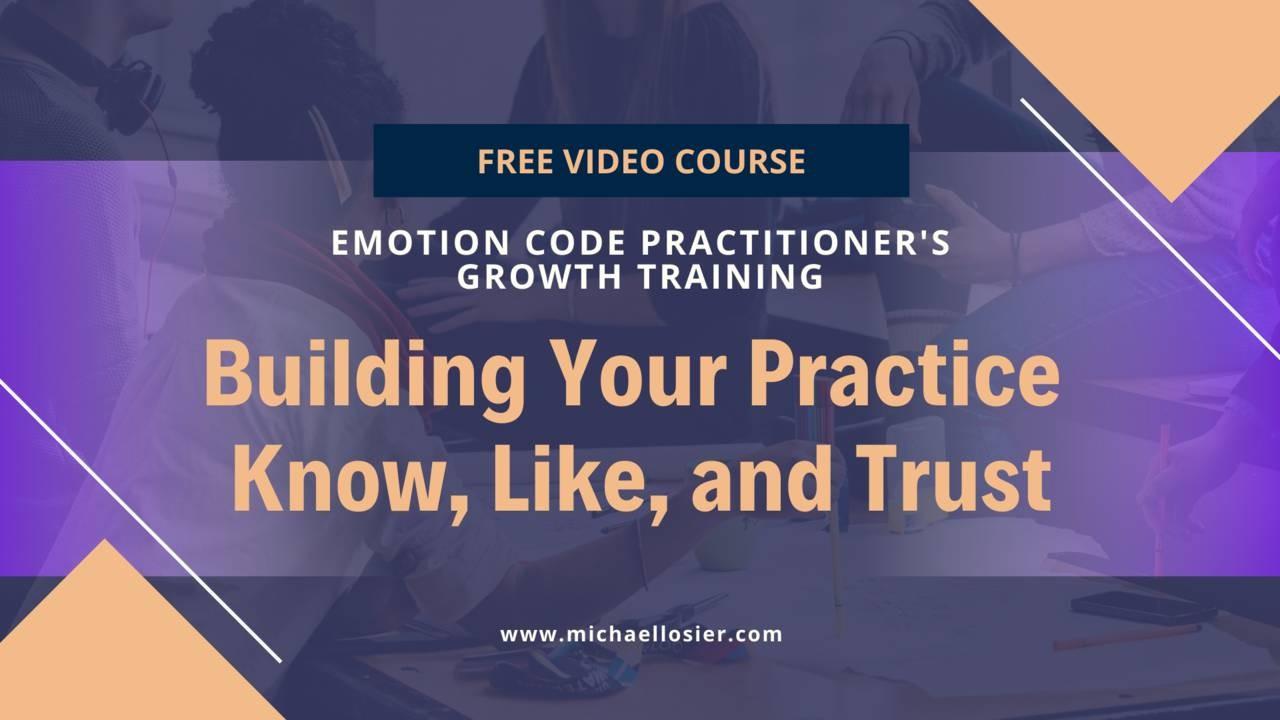 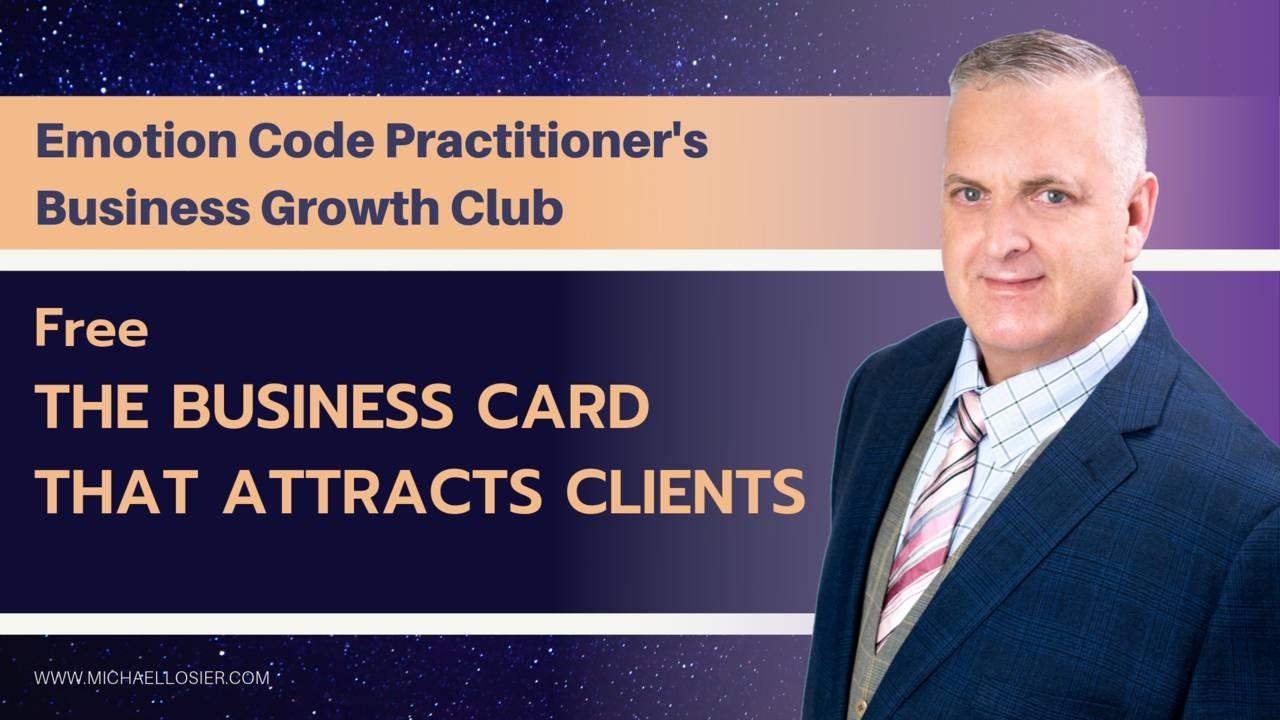 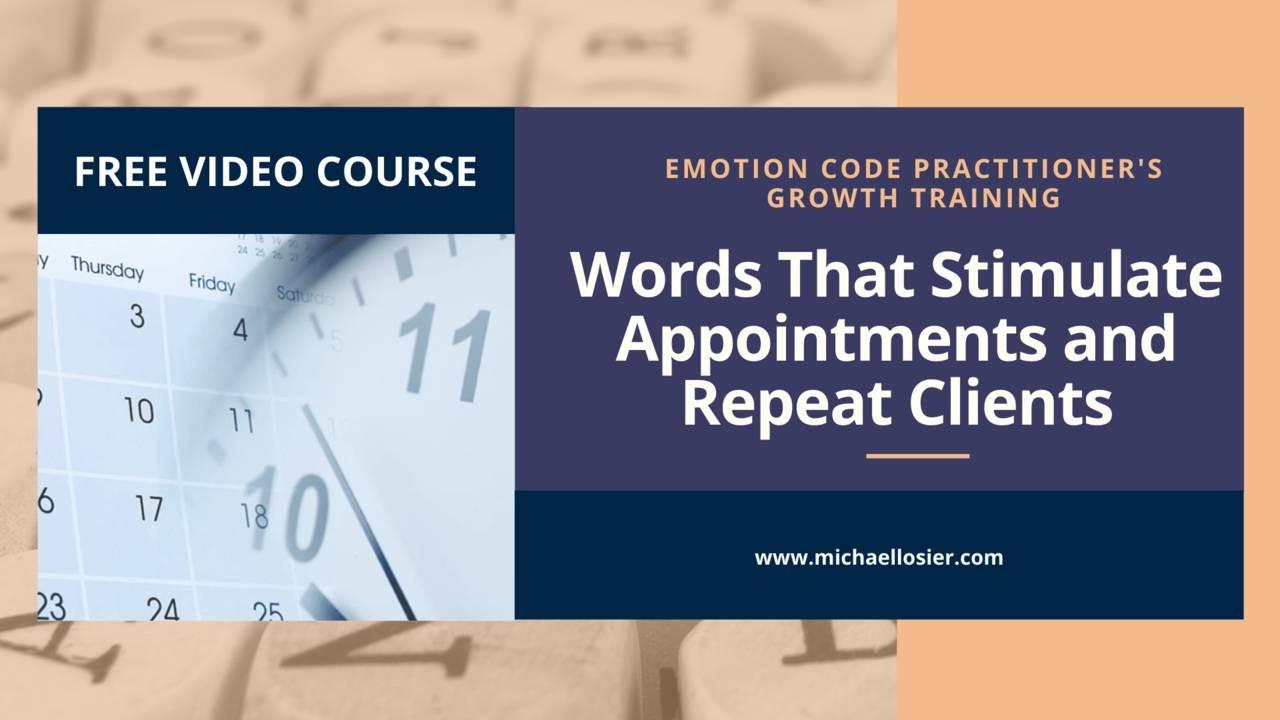 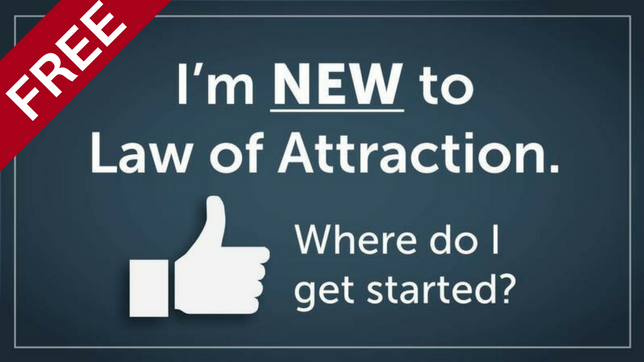 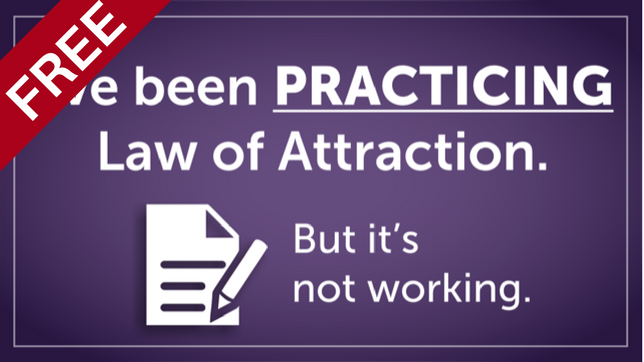 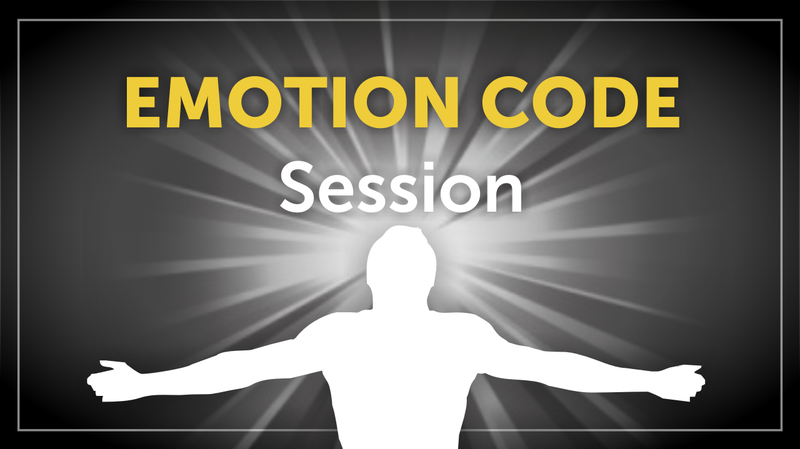 Stay connected with news and updates!

Receive a Weekly Notice
of Weekly Topic and a Reminder 1/2 hour Before the Show.